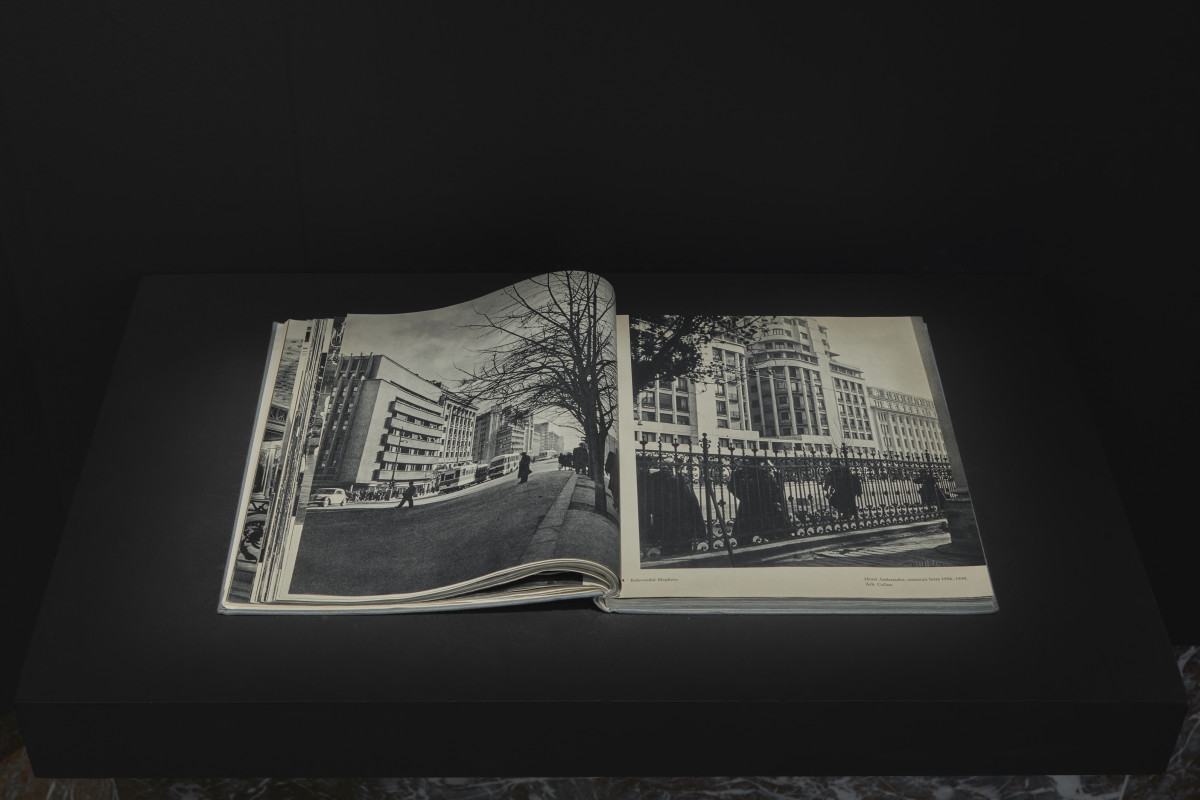 EUROPALIA was created in 1969 with the aim of bringing the arts and culture of European countries to Belgium, the heart of Europe. The very first festival was dedicated to Italy, and the enthusiastic response of the organisers and general public led to the creation of the non-profit organisation EUROPALIA in 1970.

EUROPALIA ITALIA was followed by, among others, EUROPALIA NEDERLAND, GREAT BRITAIN and FRANCE. Over the years, EUROPALIA grew into one of the most unique biennials in Europe.

Twenty years after the first festival, in 1989, a remarkable festival dedicated to Japan led to the decision to also explore countries outside Europe.

In 1996, EUROPALIA held its first thematic festival dedicated to the work of the Belgian architect, Victor Horta. This was followed by a series of annual festivals focussing on European countries. In 2003, the biennial formula was chosen again, a necessity in view of the intended scale and preparation required. Once again, the spotlight was turned on Italy, the only country to have featured twice so far, followed by Russia, China, Brazil, India and Turkey.

In 2015, the biennial celebrated 25 festivals and the 45th anniversary of the founding of the EUROPALIA organisation. This anniversary highlighted the evolution of the biennial, in rhythm with a changing world view and arts sector, and a shift from presentation to creation. This shift was brought to life in the subsequent EUROPALIA INDONESIA, a festival with some 35 artist residencies and premieres in all disciplines, and a strong focus on decolonial thinking and programming.

EUROPALIA continues to focus on challenging encounters between artists and a broad public, and on sustainable collaboration with an extensive network of artistic partners –both in Belgium, Europe and in the guest country – all of whom are actively involved in creating the programme. This trend intensified during EUROPALIA ROMANIA.

Discover an overview of our festivals below.