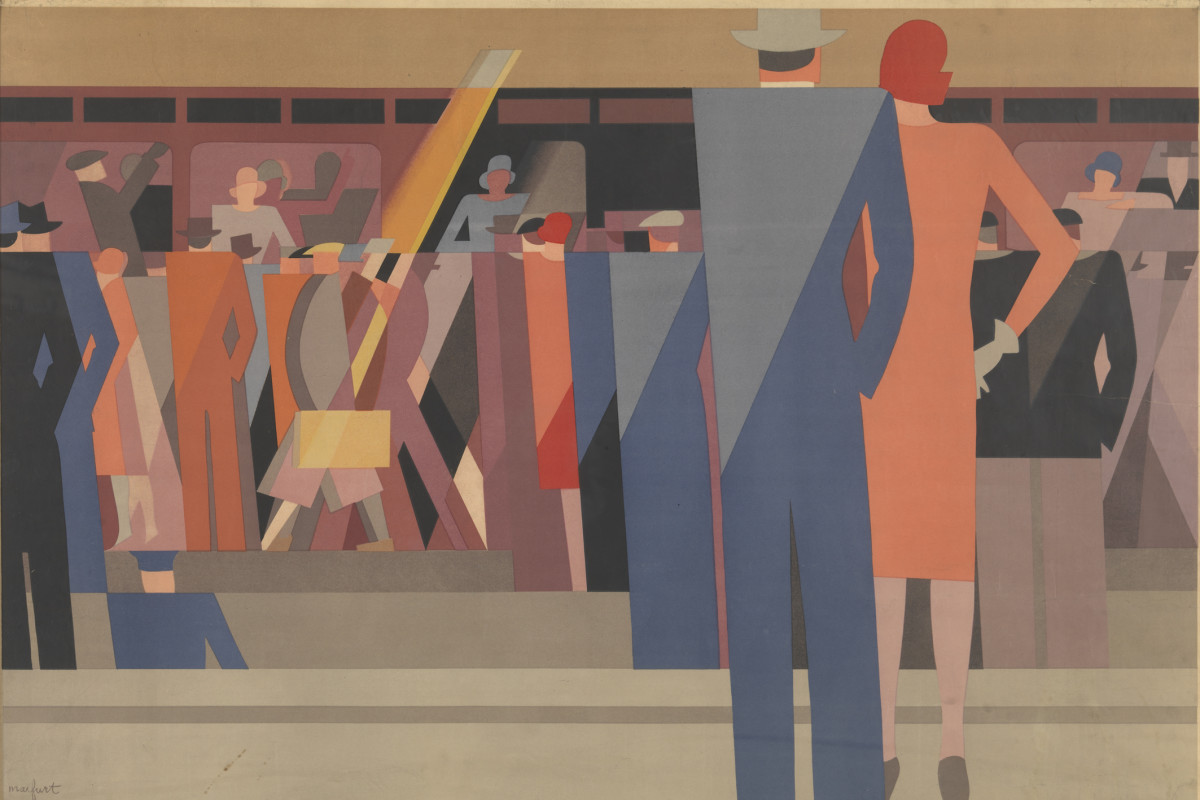 An artistic and historical journey on the theme of the train through works by major artists of the 19th and 20th centuries such as Monet, Caillebotte, Spilliaert, Boccioni, Severini, Léger, De Chirico, Mondrian, Servranckx, Delvaux and Magritte.

In its early days, the train was the ultimate symbol of modernity. It was a major tool of the industrial revolution. It carried the wildest dreams of development and prosperity but also crystalised anxieties and the rejection of change. In the 1820s, the first railway lines appeared in Great Britain to meet the needs of the mining industry. Belgium was the first to follow and in 1835, King Leopold I inaugurated a railway line linking Brussels with Mechelen.

The train profoundly changed society. It disrupted our relationship with time and space. Its tendrils reached everywhere: into cities where stations, iron bridges and railway tracks increasingly took over the urban fabric; but also in the countryside, where the train intruded, tearing the landscape apart. It became a tool of the nascent tourism industry, promoted with posters and available in three classes, which artists such as Daumier enjoyed observing.

At the end of the 19th century, the Impressionists took up modern subjects, including the railways. Clouds of steam, the movement of trains, the changing light of the station and its surroundings are all aspects Monet, Caillebotte, De Nittis and Ottmann tried to capture. At the same time, the Lumière brothers made L’arrivée d’un train en gare de la Ciotat. Cinema and photography also took pride of place in the railway universe.

Modern society – its speed, violence and the sensations it generated – also fascinated Futurists such as Severini, Carrà, Russolo, Baldessari and Sant’Elia. Boccioni was one of the first to take an interest in the psychological aspects of travel.

The Surrealists adopted the point of view of the traveller: psychological aspects took precedence over the appeal of modernity. Freud’s research on the train and its effect on passengers nourished their work. Max Ernst was interested in the microcosm of the train compartment, Blaise Cendrars associated travel with introspection. De Chirico, Delvaux and Magritte generated images of alternative realities, inhabited by motionless movements, timeless trains in a strange and even disturbing world.

Artists’ interest in the train diminished from the 1950s onwards, but it’s making a comeback in an era when modernity and the environment must be reconciled. The artist Fiona Tan will present an installation on this theme. 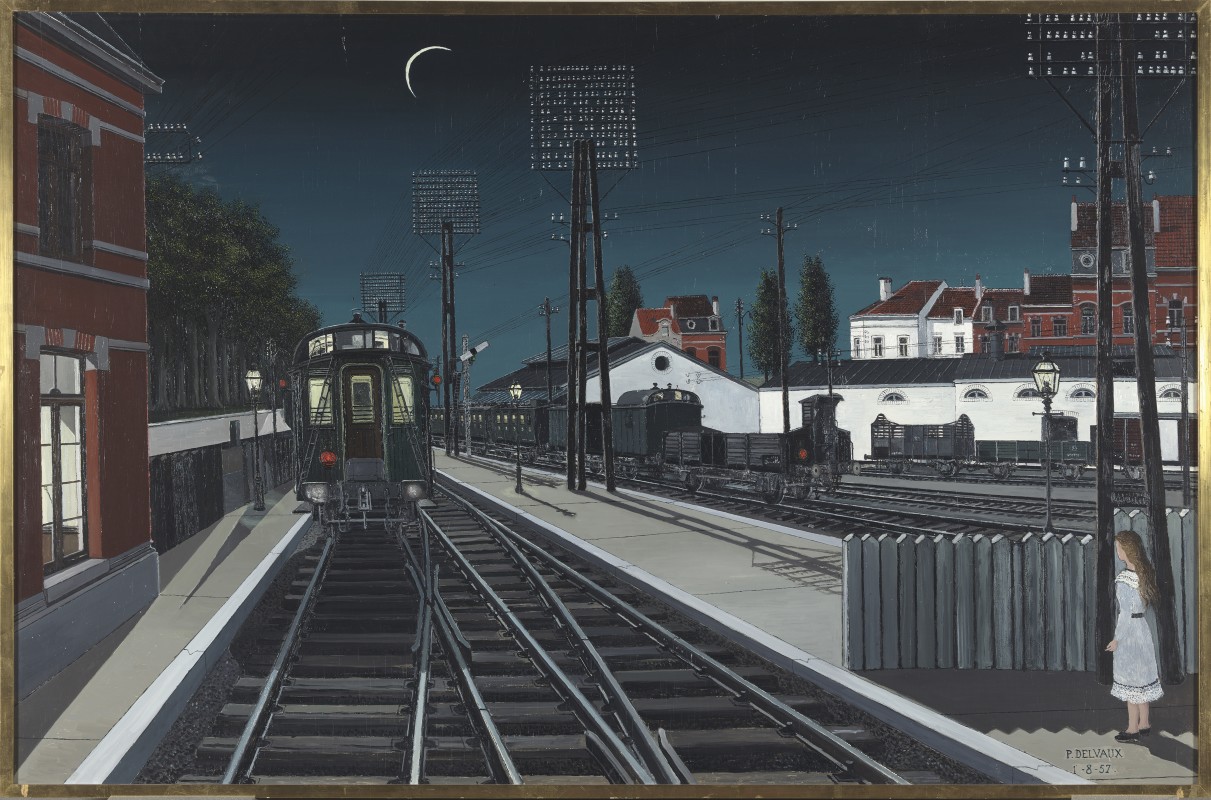 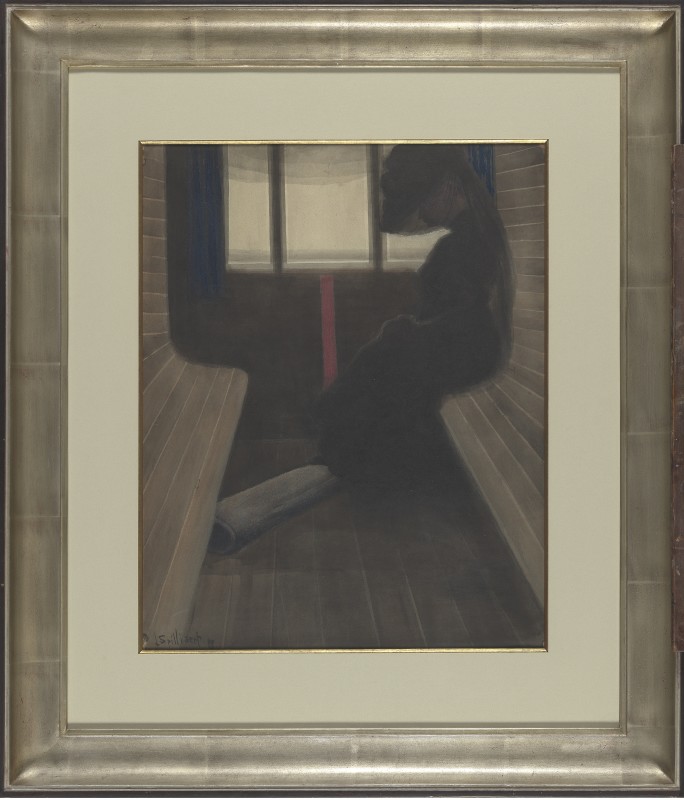