EUROPALIA Romania is proud to publish for the first time ever a collection of essays to accompany a retrospective of Romanian cinema. Comprised of 16 English-language articles tackling wide-ranging subjects from leading Romanian film critics and academics, the anthology will be presented by the coordinator of the book, academic Irina Trocan, alongside several of its distinguished authors: Dominique Nasta, Gabriela Filippi, Iulia Popovici and Andrei State.

“Starting from the first Romanian film to count as cinematic art and getting to the present (and speculative future) of the national industry, Romanian Cinema Inside Out aims to spark conversation on new or rarely discussed topics concerning Romanian films of the past century. Patriotism and intellectual dissatisfaction, national identity and the representation of minorities, a proposed underrated canon of female filmmakers and educated guesses on what made Romanians under socialism laugh are all approached in this attempt to write Romanian film history/-ies.” – Irina Trocan

Andrei State (b. 1979) is a doctor in philosophy (2009). His doctoral thesis concerned the theological-political foundation of modernity in the XVIth to XVIIth centuries. He has taught classes on theory of knowlege (2004-2006) and history of contemporary philosophy (2011-2012) at the „Babeș-Bolyai” University in Cluj. Also, he was an editor for the IDEA arts + society magazine (2006-2008) and Tact publishing house (2008-2018), and the co-editor of two books, Politicile filmului. Contribuții la interpretarea cinemaului românesc contemporan (with Andrei Gorzo; Tact, 2014) and Plante exotice. Teoria și practica marxiștilor români (with Alex Cistelecan; Tact, 2015).

Dominique Nasta is Full Professor of Film Studies at the Université libre de Bruxelles She has chaired the Film Studies Department from 1991 to 2011 and was Visiting Professor at the Universities of  Montréal (2013), Strasbourg (2015) and Buenos Aires (2019). She is the author of Contemporary Romanian Cinema: The History of an Unexpected Miracle (2013) and of Meaning in Film: Relevant Structures in Soundtrack and Narrative (1992). Dominique Nasta has co-edited Revisiting Film Melodrama (2014), New Perspectives in Sound Studies (2004) and La chanson dans les cinémas d’Europe et d’Amérique Latine 1960-2010 (2019). She has published widely on emotions and music in films,  Romanian cinema (most recently chapters of The Global Auteur, 2016) and The New Romanian Cinema, 2019), the aesthetics of silent melodramas, the cinema of Michelangelo Antonioni. She is series editor for Rethinking Cinema, a bilingual collection published by Peter Lang.

Gabriela Filippi (b. 1987) is a PhD candidate at “I.L. Caragiale” National University of Theatre and Film (UNATC) in Bucharest, with a thesis entitled “The state as co-author. Censorship in the Romanian socialist cinema, 1948-1989”. She edited, together with Andrei Gorzo, Filmul tranziției. Contribuții la interpretarea cinemaului românesc “nouăzecist” (Tact, 2017), a collection of studies on Romanian cinema of the 1990s. She teaches Romanian film history at UNATC. Her most recent publication: „Representing Modern Romania in the Musical of State Socialist Period”, in Ewa Mazierska and Zsolt Gyori (eds.), Popular Music and the Moving Image in Eastern Europe, Bloomsbury Academic, 2018.

Irina Trocan (b.1990) is Lecturer in the Film Studies & Screenwriting Department at the National University of Theatre and Cinema (UNATC) in Bucharest, Romania, and coordinator of the online film magazine Acoperișul de Sticlă. Her doctoral thesis, developed at UNATC and (thanks to a one-year Fulbright grant) at the University of Pennsylvania, focuses on video essays, tracing their roots in the more established tradition of essay cinema and found footage films. Irina’s writing was published in journals and film magazines such as Close Up, Sight & Sound, Cineaste, MUBI, IndieWire, Photogénie. She has co-edited – together with Andra Petrescu – the Romanian-language anthology The reality of fiction, the fiction of the real. Theoretical approaches of documentary. A former short film festival programmer and FIPRESCI jury member in the TIFF (Cluj-Napoca) and Oberhausen festivals, she entertains the thought of pursuing film criticism and scholarship simultaneously and using the knowledge gathered by each specialization in the interest of the other.

Iulia Popovici is a performing arts critic and curator based in Bucharest. She is also an expert for Romanian and EU cultural programmes. In 2016, she was counsellor to the Romanian minister of Culture. She has published extensively about the alternative performing arts scene, collectives and artists in Romania and Eastern Europe, the social challenges of contemporary arts and the shifting in working practices. In 2011-2018, she was co-curator of the Independent Performing Arts Platform (Temps d’Images Festival, Cluj). She has curated a number of showcases and programmes of independent performing arts in Romania and abroad. Her most recent publication is Metaphor. Concept. Protest. Performance Art in Romania and Moldova (with Raluca Voinea; Idea Design & Print/tranzit.ro, 2017). 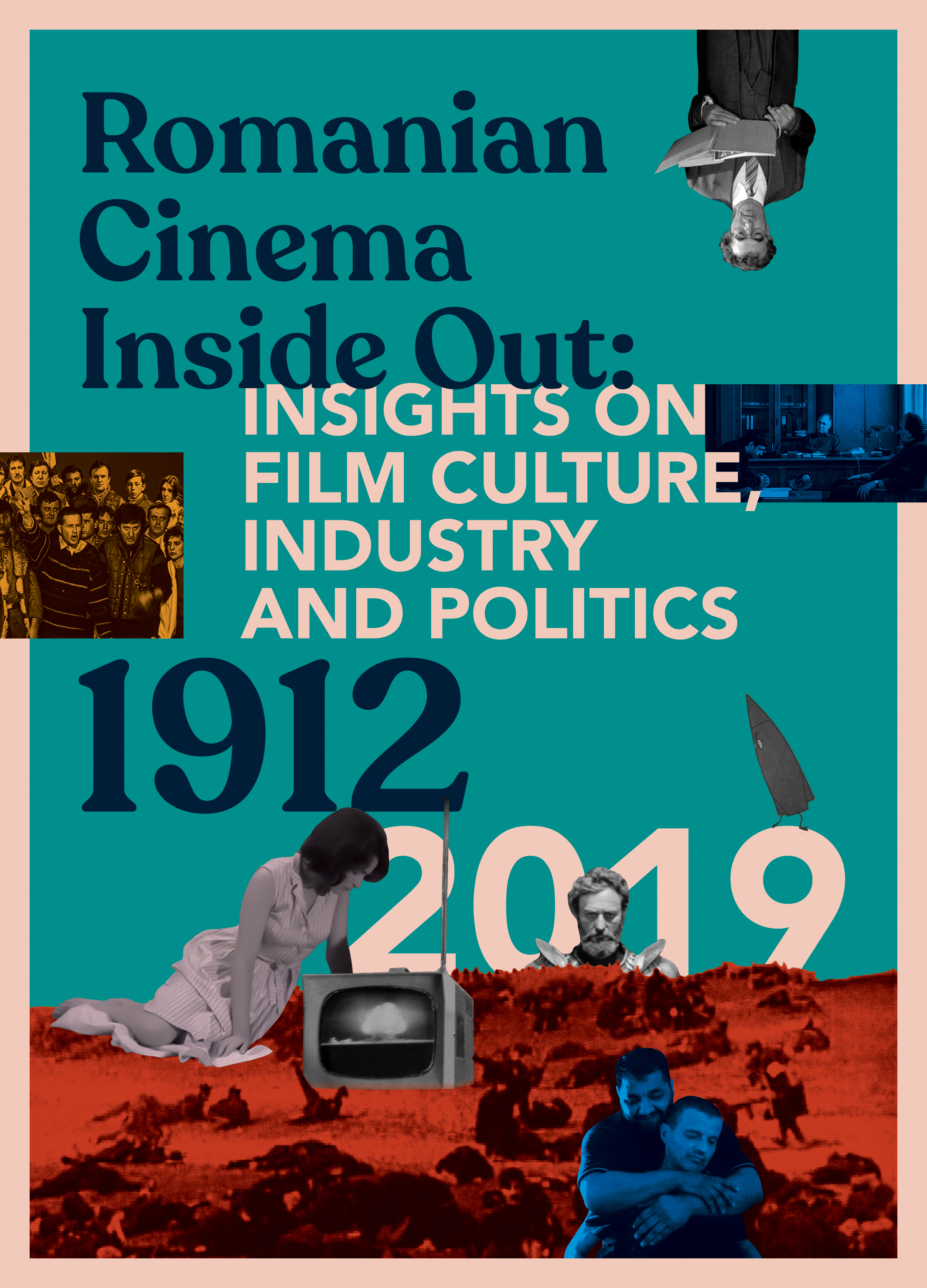